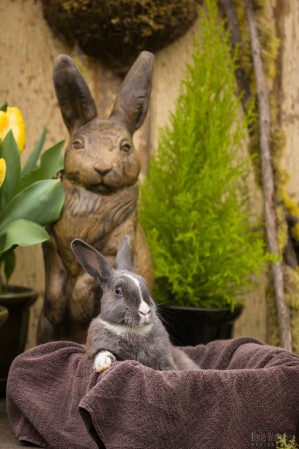 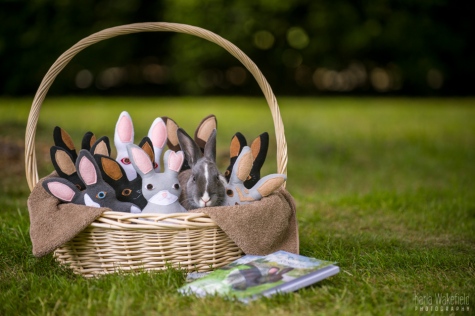 Cindy Howard has always been an animal lover, and over the years she has lived with a beagle named Casey, a guinea pig named Diego, many gerbils, several turtles, a hamster, and a betta fish. She loves to travel and has visited animals around the world, from elephants to stingrays. It was only natural that Cindy would become a friend to the many pet rabbits who are abandoned in the park and on the streets near where she lives in Richmond, BC. In addition to being a school teacher, Cindy has become a rabbit rescuer and advocate, and in this book she shares some of the real-life rabbits’ experiences. 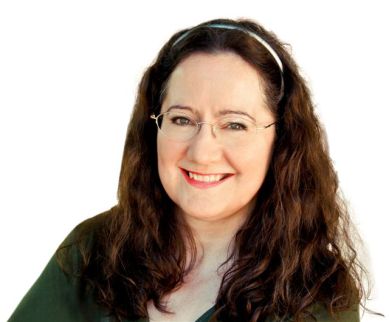