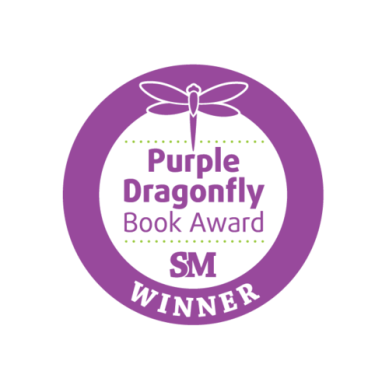 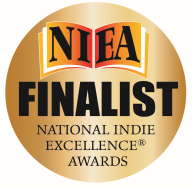 Finalist in the 2015 Next Generation Indie Book Awards

“A wonderful read aloud that inspires children to love, protect, and advocate for our world’s precious animals.”

“The story is both gripping and heartwarming, strengthened by the fact that the setting is a real-life park and the rabbit characters are loosely based on real-life rabbits and their harrowing experiences. By giving abandoned rabbits a voice, the author brings into focus the plight of pet rabbits everywhere who have been left outdoors to fend for themselves.

Just as importantly, The Rabbit Rescuers shows young readers the power they have to make a difference. They will undoubtedly be able to relate to the kids in the book: their frustration in the face of animal suffering, their desire to help and their joy at seeing their hard work pay off. Young readers are sure to follow along with pleasure as Kate and Zack open themselves up to new friendships and experiences.”

“Follow Dodger and his rabbit friends through obstacles and challenges as they struggle to survive in a not-so-friendly park. Fortunately, there are some kind children who make it their mission to look out for the rabbits. Although this is a work of fiction, it depicts reality and perfectly illustrates the hardships pet rabbits face once they’ve been turned loose to fend on their own. You’re sure to connect with these vulnerable and touching little characters who aren’t all that different from you and me. It’s a story kids and adults will both enjoy–one you won’t want to miss.”

“The Rabbit Rescuers hits the nail on the head. It is the story of the Minoru rabbits: their struggle to survive, their hardships and their longing for the days when they were once warm, safe and beloved companions. These are the stories that go untold. Stories of the rabbits that will never be heard until they make it into rescue, often damaged and barely alive. It is our hope that this book will teach children the importance of caring for and being responsible for companion animals and the consequences involved when they do not follow through on their responsibilities. We also hope that it will encourage more children to reach out and do what they can for the animals in need within their own communities. Everyone, no matter how small, can do something.”